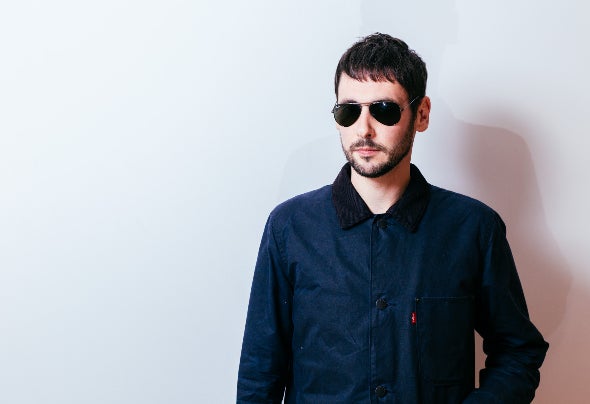 British Producer and DJ Danny Russell has a long standing love with the sound we call House. Graduating from the school of ‚03 and the dance floor of Manchester’s legendary Sankeys Soap. He’s been steeped in dance music culture since those heady days –a digger and disco lover who went on to gain a degree in sound engineering and make his own music with impressive results. With a reputation for creating disco-fried, deep house grooves that hit the sweet spot with dancers and club aficianados alike. Danny lives and works out of Berlin these days. Making notable releases for the likes of Defected who signed his 2018 hit ‘Watchin Out’ alongside Dirty Channels, turning it from a vinyl No.1 and Mixmag’s Tune of the Month, into a club monster and Spotify smash with nearly 3 million plays. Picked up and played by taste-makers such as Dan Shake, Josh Wink and Giles Peterson and finding him new fans in Spiller, Sam Devine and Kevin Saunderson. Danny’s ‘Love Rescue’ release on Sprechen was one of Craig Charles (BBC6 Music) best tracks of 2020 and included it in his 100 tunes of all time. Musically, Danny covers everything from upfront disco edits to jacked-up house grooves and is signed to the likes of Defected, Paper Recordings, Midnight Riot, Athens of the North and more. His hits have translated into gigs across the world including sets at the 50th Pride Anniversary in New York City, underground institution Pygmalion in Dublin and rooftop clubs in Havana, Cuba. And since moving to Berlin in 2012, he’s become a regular headliner at the city’s best clubs including Watergate, KitKat, King Size and Neue Heimat. He currently holds down three new Berlin residencies including at new venue Roderich. With more releases to come and a habit of creating big tunes that resonate long after they’ve been released, expect to hear a lot more from Danny Russell in the near future.