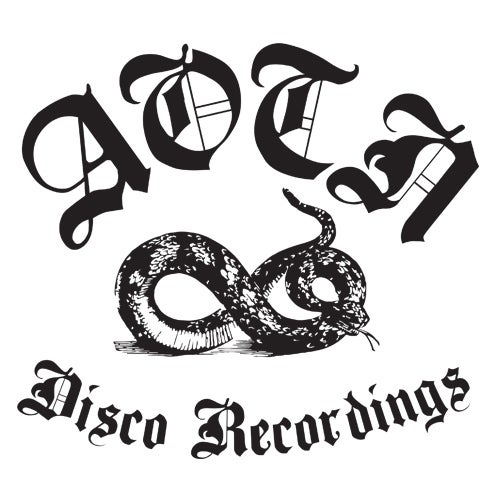 Athens Of The North 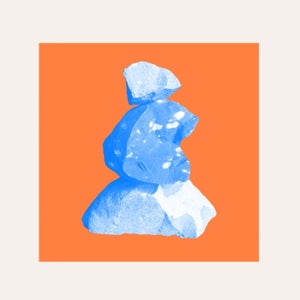 Tom Findlay (Groove Armada) and James Alexander Bright's creative relationship started after Tom listened to James' new release on the radio, he immediately reached out about working together on some tracks and over a few months they got together and created a mountain of work, some of which would feature on Groove Armada's recent 'Edge Of The Horizon' album. The two got on so well that Bright & Findlay was born.
The 'Slow Dance' EP on Athens Of The North was the first solo outing from these sessions which received great support from the likes of Gilles Peterson (One of his tracks of the year), Huey Morgan (Whom they made a 6music mix for), Don Letts, Tom Ravenscroft, Bill Brewster, Dam Funk (Apple Music) Bluey (STR4RA / Incognito) KCRW - Triple J and beyond.
'Fireflies' is the first single from their forthcoming summer 2023 Long player.
In 'Fireflies' we can enjoy full colour wide screen machine soul, Bright's vocals interweaving between Findlay's well-crafted beats. The video for the single brought to us by Surface Pressure wraps it all up in a nostalgic, hazy audio & visual daydream.
Artwork for the singles and album was inspired by ancient stones collected and collaged on beach walks around the UK by James himself (Fuzzy & Magic).
Bookings Live & DJ - Ali@warmagency.com

Athens Of The North