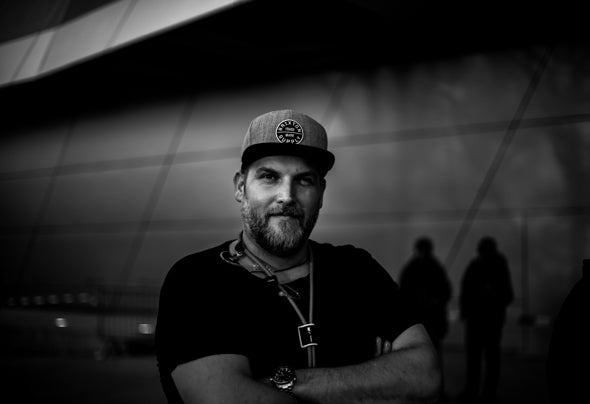 Born in Hamburg, living his whole life in munich, Jens found his love for electronic music in his childhood in the 80s. Later in the mid-90s, he started making music with his first hard earned synthesizers and samplers. Since the early 2000s he is a well known resident DJ in several munich clubs. The passionate House DJ is also founding member of the munich based DJ- & Producer Convention MIXCON, started in 2017. Finally, this work in music business led him to make more own music in the studio again. Ready for some serious house music? Here we go.