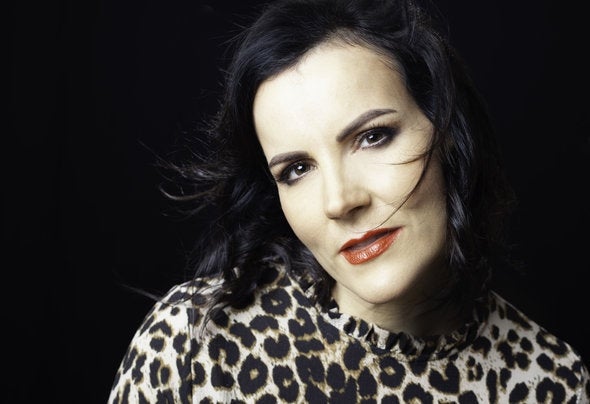 My name is Donna-Marie A.K.A Donna Birt and I am from Auckland, New Zealand. I opt for moody yet uplifting melodicmelodies with techy bass lines, and am influenced by the likes of Matador, Nick Warren, Stan Kolev, D-Nox, HOSH, Victor Ruiz,Nanoplex, and Boris Brejcha to name a few.I started DJing back in 2001, where I heavily featured on the London party circuit, playing at all of the major venues in London. Icould be found regularly playing at the likes of Brixton Academy, Camden Palace (now KOKO), The Fridge, Shepherds BushEmpire, Turnmills, Egg London, Scala and Ministry of Sound. I also toured Internationally throughout South Africa, Australia,New Zealand and to the US to San Francisco where I earned a reputation for my style of chunky, groovy and driving techy vibes.Early forays into the studio saw some of my productions released on Nukleuz CDR.Since returning home to NZ, my sound has re?ned and matured to what you hear today.Having recently been in the studio, I have 29 new tunes to deliver.'Plush' 'Falling' 'Hypnotise' 'I Know' & 'Close Your Eyes' are due for release on Perfecto Black some time this year (PaulOakendfold's Label).‘Reflection’ & ‘Mad Mondays’ (the latter inspired by Australia’s Rainbow Serpent Festival) are due for release on Manual Music inApril this year.'The Law Of Rhythm' has been signed to Freegrant Music to be used on their exclusive compilation FGIX which will be out inApril.'Reverie' & 'To Infinity' have been signed to Stellar Fountain and will be released in March this year.'Mesmerise' & 'Transcend' are to be released on Polyptych in April this year.'Fruition' & 'Breathe' are to be released on Massive Harmony Records in May this year.Facebook - www.facebook.com/DonnaMarieOffici…=admin_todo_tourSoundcloud - @dj-donna-marieInsta - www.instagram.com/dj_donna_marie/