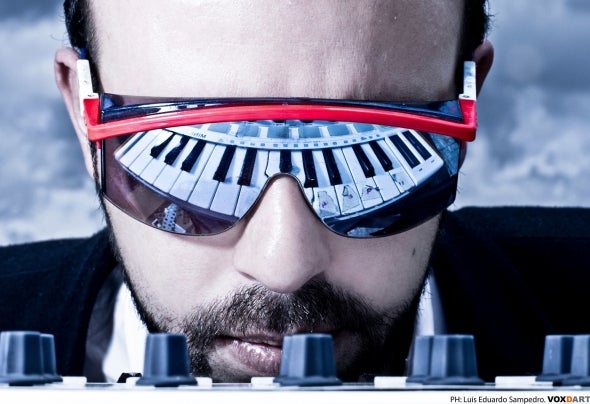 PABLoKEYis a Los Angeles DJ and record producer, a multi-talent musical dynamo who has been an in-demand force in the studio and on the decks since the young age of 15. PABLoKEY has already had a musical journey that is unique and soulful to say the least. Inspired by the deep roots of the indigenous Colombian Folk and musical culture, it was a natural progression for PABLoKEY to take his jazz and Latin music influences into Electronic music.Now-days, signed on labels such as Beesound Recordings [COL], Illegal Ghost [UAE], Onlabel Records [COL], 2B Records [GER], THC Recordings [COL], KMT Records [ARG], WHA! Records [COL], Deep Taste [COL], and his very own Oblivio Records [SWE]. Remixing for various other labels such as Savia Park [ECU], Rezongar Music [ARG], Glow Music [COL], Absence Records [COL] among others.