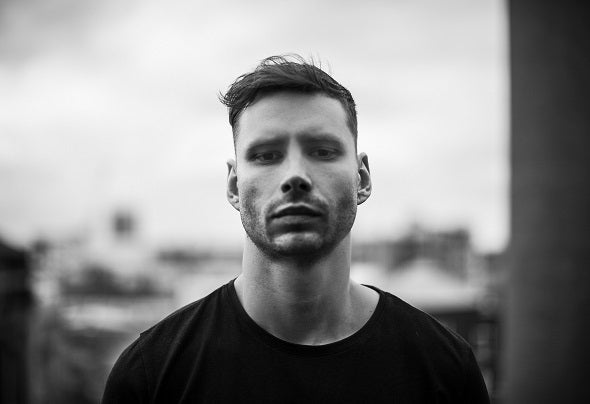 Progressive, Deep and Melodic: the sound of London-born DJ and producer Greg Newman, otherwise known as Blank Page. Rising his way through the ranks of the electronic music industry the past year has seen multiple Beatport charting releases with tracks signed to the world renowned FSOE, as well as Paul Thomas and Aneesh Gera’s UltraViolet Music. Add to this support from the likes of Cristoph, Judge Jules, Guy Barone, Adriatique, Guy J, Paul Thomas, Aneesh Gera, Nick Warren, Steve Parry and more, including radio airplay from BBC Introducing, and you'll see that the name Blank Page is starting to cement itself as one to watch in the electronic scene. Greg’s productions will take you on a trip of melodic and progressive music, whether it’s showcasing deeper melodic vibes or dark driving sounds. The variety in his productions is something that is carried into his DJ sets in order to truly take the listener on a journey. Initially inspired by the early Swedish house scene, Greg’s productions have evolved over time and now draw inspiration from the whole Anjuna group as well as the likes of Dusky, Lane 8, Adriatique, Bicep, Eric Prydz and deadmau5 to name a few. Blank Page claims that he makes music for the heart and feet, and with features from multiple online magazines & blogs such as ElectroWOW, Global Techno Magazine, The Rave Exchange and Hypestorm, the music is obviously resonating with some.