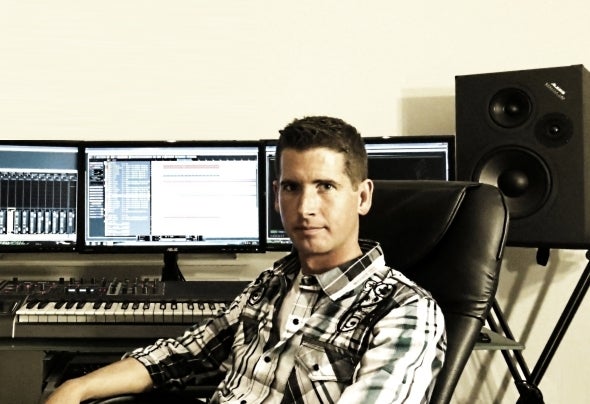 Nathan Profitt began making electronic dance music when he was a teenager in the late 1990's. In the early 2000's he made a name for himself performing his own creations live at underground rave events around the U.S. His later record releases would receive much support from many of the world's leading DJ's, as well as circulation on satellite, internet and terrestrial radio stations.While diverse, Nathan's music is almost always very melodic, with an urgent, yet uplifting vibe. He finds inspiration from all kinds of music, though he has a particular fondness for classical composers such as Mozart, Bach, and Rachmaninoff.It's safe to say that Nathan is probably one of the most positive people you will ever meet. He's been known to describe himself as a "relentless optimist" and there's no doubt this positivity permeates each of his own productions, at least to some degree.