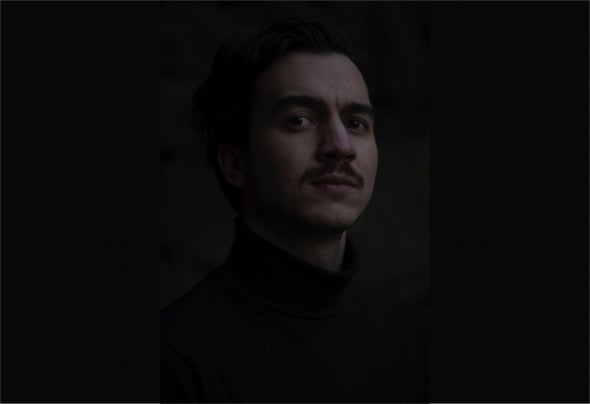 Growing up in Oslo, Kryptokind began his musical journey in the world of trance after learning to like electronic music from his father at a young age. His father had been a tour guide in his youth during the early golden days of Ibiza. Kryptokind later moved on to the melodic side of progressive house, with a little disco and funky house in-between, before he eventually fell in love with techno after moving to the cultural capital of Europe, Berlin.In Berlin, he got to experience a city that would open up more and more as his understanding for culture and authenticity increased. He started appreciating the weird, unspoken rules of the clubs more and more, that would lead to a permanent place in his heart.The incredible feeling of «oneness» that might happen only when you’re in a place where everyone respects each other and share the same love for music is something left a permanent mark on his personality. He then decided to start making music for real, and has been producing practically every day, ever since.Being a lover of «the funkiness», he always tries to make his tracks some kind of funky, even when they’re melancholic and sad at their core.Lush, melodic soundscapes, captivating arpeggiators, and driving rhythms is where he feels most at home. His own productions most often have a base of either house or techno, with inspirations from italo disco, psy-trance, and even synthwave.