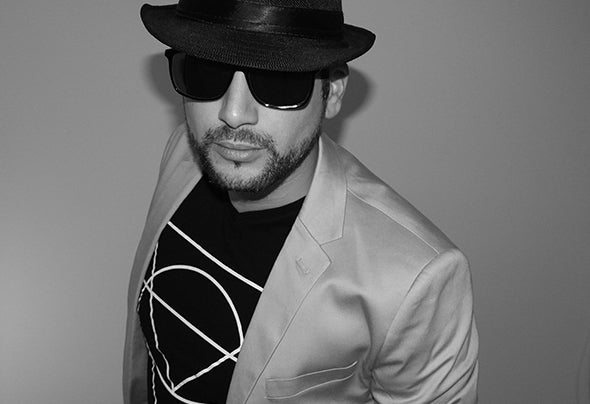 Never static, always moving, EDDISON is currently playing more than a hundred shows a year. He has toured over the world the last 17 years, playing for some of the biggest clubs, brands and events like the Cannes Film Festival on the French Riviera, Pacha in Ibiza, Winter Music Conference in Miami, Macrodisco festival in Spain, Alibi Club in Roma, Home Nightclub in Sydney, Amsterdam Dance Event in Amsterdam, Sheraton Hotel in Melbourne, Theatro in Marrakech and many more. Always looking to deliver a great performance, EDDISON has been rewarded for his work, in 2007 by being ranked best DJ of the French Riviera and 9th best French DJ with Universal Music, in 2011 by being ranked 141th Global DJ, in 2016 by being ranked in Top100 Techouse and in 2019 by being ranked in Top100 Nu Disco by the world largest DJ directory and pioneer since 1997 "The Dj List". Full bio here: https://www.barbecuerecords.com/eddison-media-kit