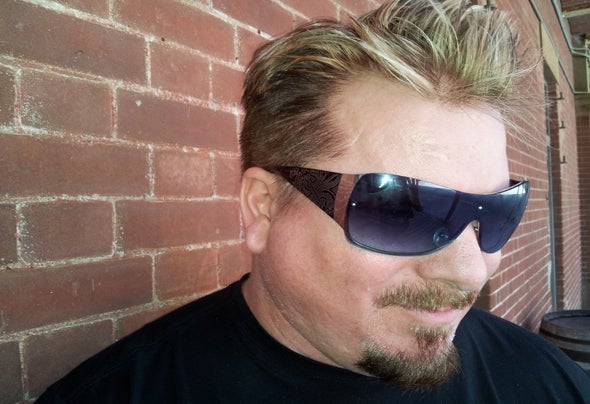 DMorse describes himself as a passionate and driven artist. He has signed music on globally recognized record labels: System Recordings, Future Lovers, Southside Recordings, Looq Records, Ascension Recordings, Xela Digital, Nosi Music, Entertainment Records and more. He currently plays alongside some amazing and talented artists, such as Paul Van Dyk, Fedde LeGrand, Markus Schulz, Robbie Rivera, Michael Woods, Sidney Samson, Darude, Sasha, Swanky Tunes and much more. His productions have received continued International support from artists such as: Tiesto, Markus Schultz,Above & Beyond and has more recently produced a big remix for Alex Kenji's hot release “A lot of”on Overeasy Records. When you step into his world, you can feel his vibe pulsate throughout the crowd as he has that sought after ability to bring energy to any room. His Music Style represents a solid blend of House, Tech House and Progressive. He performs as a returning special guest at some of the top clubs & events in cities around the world such as: Groove Cruise Ensenada Mexico, Seoul Korea, Dallas, Miami, Portland, Arizona, Atlanta, Las Vegas, Los Angeles & San Francisco. When not performing; DMorse can be found hard at work in the studio producing fresh new original tracks, you can source a catalog of his music on Beatport, I Tunes and some of the the largest music online sites. He is a featured recurring artist on Sirius Radio, I Heart Radio, Radio City Dallas, Global Dance Radio and Power Tools, which is the longest running DJ mix radio show in the United States. He will continue to infiltrate the world with his individuality and intense creativity bringing out