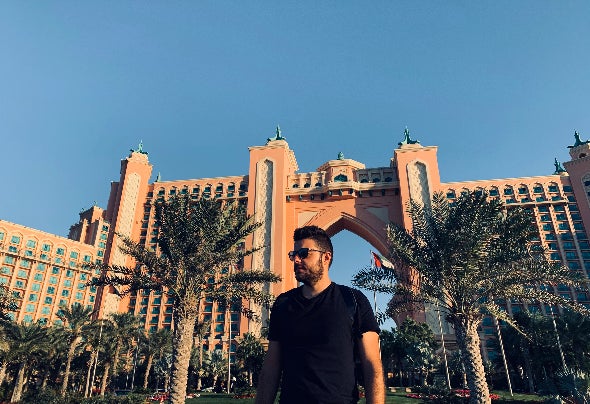 Daniele Dovico was born in Italy. He started his career as a DJ in 2003 and over time succeeds in establishing himself as a resident DJ. He played for the best clubs in his country and worked alongside international DJs such as Richie Hawtin, Booka Shade, Nick Morris, Federico Scavo, Ambivalent and many others. In 2011, he decided to produce his own sound by creating songs ranging between deep, house and tech house music. His tracks have quickly reached the TOP 100 charts on some of the largest Digital Stores (another download site, Beatport, etc.) and have been supported and played around the world by national and international artists such as Bob Sinclar, Marco Carola, Joris Voorn, Mark Knight, Franky Rizardo, Pete Tong, Cuartero, Hector Couto and many other.