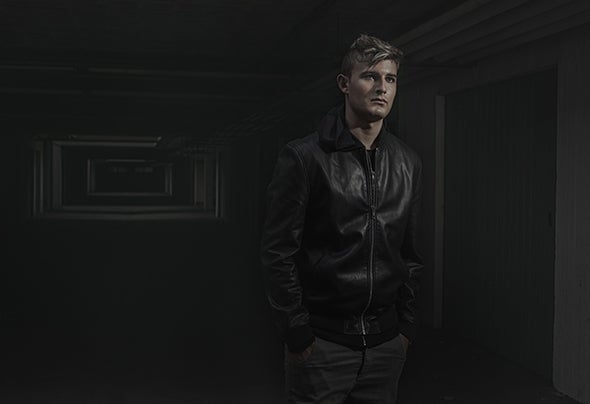 Juro is currently one of the most promising young talents of the dancescene. His debut track “Beautiful by Design”, signed on the major label Universal Music, was placed on the 12st position of the electronic italian itunes chart and it was supported by artists like Tom Swoon, Thomas Gold, Swanky Tunes, Timmy Trumpet and many more. The song was also played by many international radios. After that, he also signed his second single “I can’t imagine” on Universal Music, and it was premiered by one of the most important music blogs on the scene, We Rave You. His remix of Hardwell’s Run Wild was supported and played by Hardwell himself and Tiesto. A lot of new stuff is on the way for the young italian dj/producer!