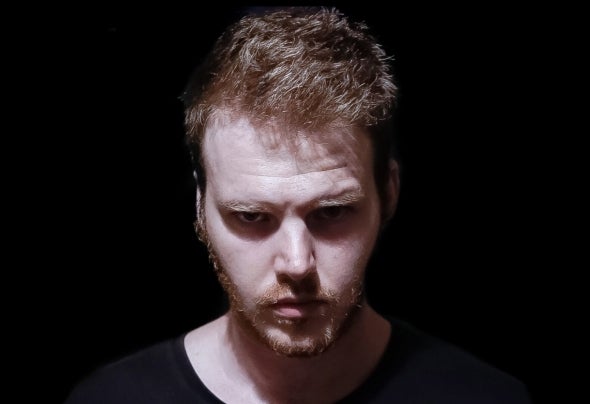 Mattia Romio was born on 24/01/1992 in Arzignano (Vicenza). From the age of 6 he approached the music attending courses of piano and percussion. At the age of 22 he became passionate about electronic music, more precisely attending L AUDIOACADEMY è L ISTITUTO MUSICALE VENETO. Mattia immediately began to make himself known in various venues in the Veneto region for his musical selection ranging from house to techouse and his ability to perform also on vinyl. At the age of 25 Mattia understands that it is time to make a change to his path, so he begins to spend whole afternoons in the studio and to compose the first unpublished pieces. In May 2018 Mattia signed his first recording contract with Distar Records, the Italian label of the well-known dj Mauro Pagany and thus began publishing his first singles.