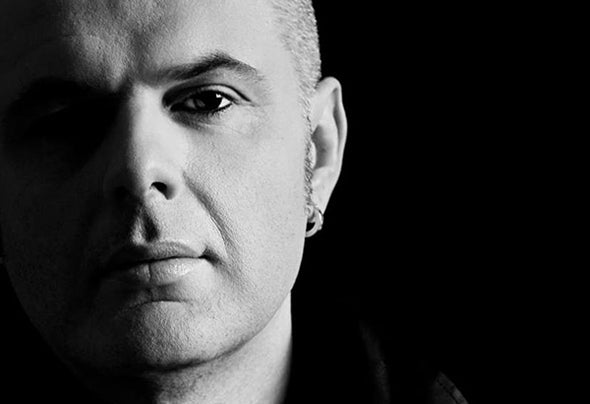 Aldo Bergamasco aka Astralbody is a producer, musician and sound engineer, based in Turin (Italy). In 1994 he founded his own recording studio "Theatre Studio" and in the course of the years several music professionals have taken advantage of his skills including Gigi D'Agostino, Cico Cicognani (bass guitarist with Laura Pausini ), Hevia, Ronnie Jones and many others. Universal, BMG, Expanded Music, Discomagic, Sound 4 Group, Disturbance, Airplane Record, Kult Records are just most of the recording labels with whom he has worked until now.