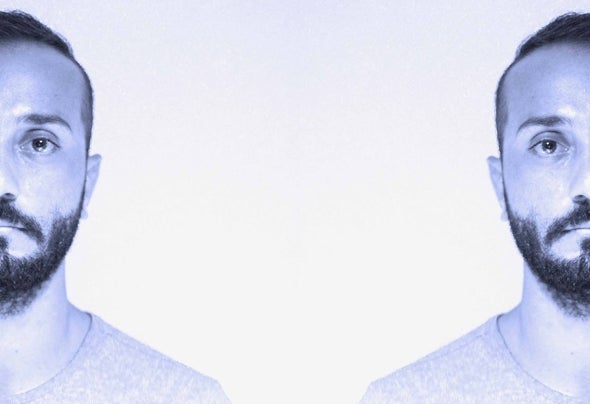 Neil Pantos DJ & producer was born in 1982 and raised in Malta. After being exposed to electronic music and the local dance scene, Neil Pantos would never be the same again. A love for all things, Electronica was born. He played at warehouse parties and various underground clubs and festivals on the island, establishing his name in the local dance scene, took his music to new heights in the production studio where he released a couple of tracks with Celestial Recordings, Mind Ability Records, Elektrotribe Records, Technobuse Records, MTZ Noir Records, Solid Tracks Records and Brake Horse Records as well as visiting and playing at new destinations such as Ibiza, London, Berlin, Amsterdam, Sydney, Melbourne, Tunisia, Mexico & South America and many more. Now days Neil Pantos is the founder and owner of the record Label “Solid Tracks Records”. The future’s looking bright for Neil Pantos after last summer being a part of Richie Hawtin sets with his track “Release Me” played in every event Hawtin was involute and even managed to be in the techno charts... We are always reminded of the reason he got into his profession. To give people pleasure and see them vibe from what he chooses to play.