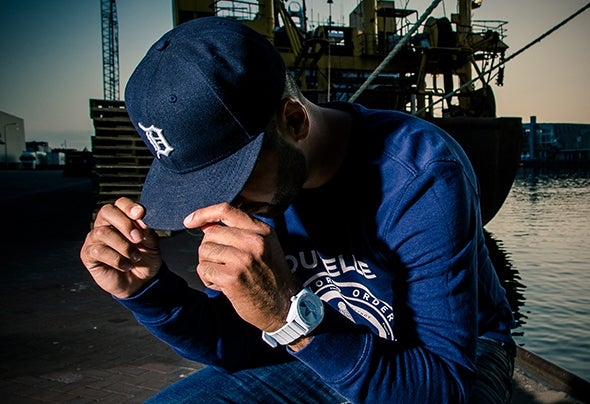 Call it deep house, call it tech house, call it techno, in the eyes of Dennis Ramoon it’s all house music. The Dutch DJ and Producer likes to keep an open approach to music. With this open vision and a merger of different influences like hip- hop and reggae, Dennis creates his recognizable sound, supported by the likes of Umek, Roger Sanchez, Fatboy Slim, Stefano Noferini, Erik Morillo and many others. Superstar DJ Roger Sanchez refers to Dennis Ramoon as a “Power House Producer”, which covers it perfectly.Born in the early eighties, Dennis grew up in an era where hip-hop and house music were just making their debut in the world. Being a fan of underground rap and early house music he developed a passion for strong beats at an early age. Now in his own musical career this has become a key feature in his sound. “I make music for the clubs so that people can dance and have a good time. For me powerful beats and a great groove are fundamental for a quality club night”, he says.Dennis Ramoon is fortunate to have signed to top notch labels like Nervous Records, Hotfingers, Hed Kandi, King Street Sound and many others. Dennis has collaborated with artists such as Dutch house legend Roog and D.O.N.S. He had the pleasure to remix for artists like Eddie Amador and the honor to remix the prominent eighties house classic “Big Fun”.With a release catalog spanning over 50 releases and remixes, a steady number 1 position for three months and numerous other chart positions, a guest mix for Roger Sanchez’ “Release Yourself” radio show as well as heavy weight DJs playing his music in the biggest clubs and festivals around the world, it is safe to say Dennis has put his mark on the international dance scene.