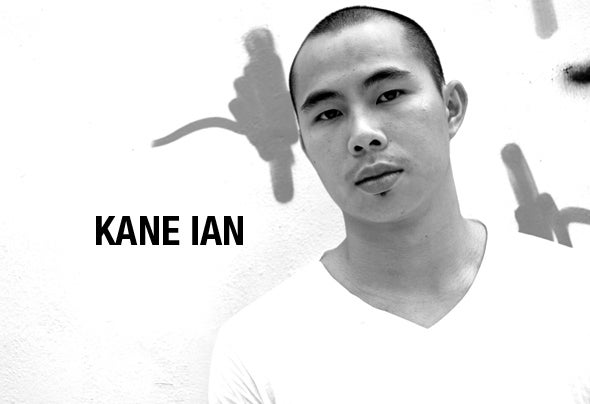 Singaporean DJ/Producer Kane Ian is a key player in the world of House Music and with over a decade in DJ-ing and with over a 100 productions to his label Dustpan Recordings, he shows no signs of stopping.Born in Singapore, Ian got the early bug for electronic music in his early school years. He formed the now defunct Radiance Crew with William aka Mr Pirated and Ming Knackle where they would throw weekly house musicparties at various spots. Since early 2000, he has been invited to DJ at events and festivals all over the world which includes cities such as Singapore, Kuala Lumpur, Maldives (Huvafen Fushi), New York, Boston, Milwaukee, San Jose, Los Angeles, Hawaii and the Winter Music Conference (Miami) where his music and DJ sets are described as underground house with a funky, jazzy, hip hop tip. Clubs include the legendary Z ouk Singapore, one of the world’s Top 10 Clubs as voted by international dance music magazines – DJ Mag and IDJ Magazine. Today, Ian performs at shows weekly, to thousands of club goers, a year.In the studio front, Ian is the founder of record labels Dustpan Recordings and Upsize Music, distributed by IODA USA, which release fresh new music from today’s upcoming and well known producers. His music has also been released digitally and waxed on some of his favorite labels such as Clean House, Blockhead, Funkfield, Nosa, Trendy Mullet, Big Wheel, and Juiced! Music to name a few, with the support of DJ’s and producers worldwide with artists such as Mark Farina, Derrick Carter, Laurent Garnier, James Curd, DJ Heather and Wolfgang Gartner (Joey Youngman). His music has reached the Top 10 Download Charts in the USA and sees features on Radio shows such as Lush99.5, Proton Radio and Pete Tong’s BBC’s Radio 1′s Essential Mix.Currently sponsored by X-miniTMCapsule SpeakerTM, Ian has performed for commercial clients like Armani, Rondavous, Fifth Avenue Shoe Repair, Kelly Hoppen and Esquire amongst many others.While his music has been in demand worldwide for some time now, he continues his quest remixing, producing and making tunes on a daily basis.More about Kane Ian: http://www.djkaneian.net http://www.twitter.com/djkaneian2013-06-03 23:22:34 ian@dustpanrecordings.com Kane Ianhttp://www.facebook.com/djkaneian http://www.dustpanrecordings.com