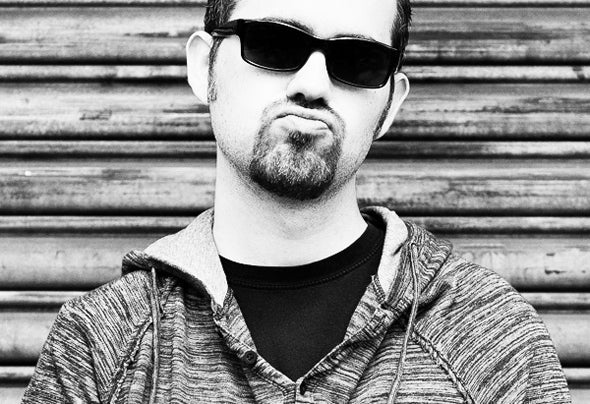 Hailing from Brazil’s Rio de Janeiro, put simply, Mr. Clean is a DJ and producer with a love for house music. His passion for the many different subgenres of House has enabled greater versatility both behind the decks and in the studio. Mr. Cleans' unique style blends the best of tech-house and funky house into deep, driving grooves with bass-lines that penetrate so deep you can feel them in your bones. It was back in the early nineties when Mr. Clean first fell in love with house. Inspired by all the legendary DJs and producers of that era, he promptly bought turntables and started mixing his favorite records at home and at small parties. In early 2000, he began hosting club events and larger parties. Six years later, he launched his own aptly named record label, Clean House, as an outlet to release music that he himself enjoyed, a venture that in turn inspired him to tackle his own original productions. The label’s first release was met with massive success on the house charts and supported by such legends as Mark Farina, Derrick Carter and DJ Sneak. Starting to dabble in production, Mr. Clean experimented and released a few remixes throughout the label’s inaugural years. It wasn’t until 2009, however, when the El Foco EP via Clean’s alias Limpiador, met with critical praise and his reputation began to precede him in all the right ways. Reigning digital music site Stompy said, “Newcomer Limpiador only needs one track to stand out on El Foco.” Scene staple Johnny Fiasco placed Mr. Clean’s remix of “Look Around” at #1 on his promotional Top 10 chart. His first real deep house release “Benissimo Remix,” was a favorite of Mark Farina’s, featured on his Top 10 as well as breaking into Stompy’s Top 100 Chart. A two minute snippet of one of Mr. Clean’s most recent productions “High Levels” garnered tons of play and positive comments, reaching the Top 10 Hot Tracks on the go-to site for house junkies, SoundCloud, barely a day after being posted. Honing his production skills even further, in the early part of 2010 he had his first few original productions signed to various labels including Guesthouse, Blockhead, Funk Mansion and Greenhouse, to name just a few. Mr. Clean is currently at work in the studio with a full plate of EP and remix work about to drop. His fast-growing fan base can keep an eye out for a remix on the legendary Glasgow-based Sole Music, as well as an EP on Ospina Digital. Most recently, there’s Mr. Clean’s French Revolution remix of Pheeva! on Go Go Bizkitt!’s Stutterfunk EP released on Los Angeles- based Deepfunk Records in early May 2010. And there couldn’t be a more appropriately named outfit for this DJ/producer’s jams. Nick Holder chose Clean’s remix as his favorite off of the Deepfunk Records release. A Google search will prompt many references to the dust-bustin’ DJ, but mostly what Clean will be bustin’ are dance floors. Between touring and a slew of productions slated for release in the remainder of the year, the future looks to be a very prolific one for Mr. Clean.