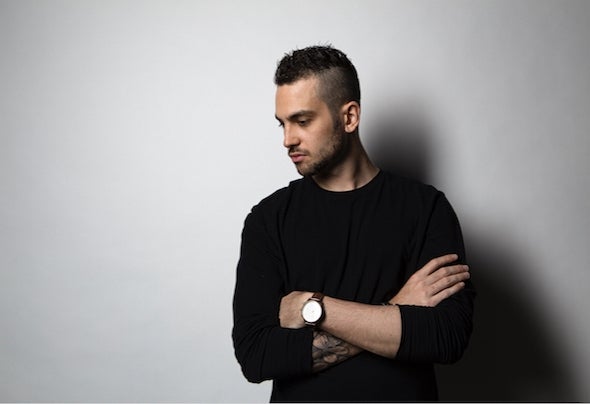 Max has been based in Singapore and involved around entertainment, music & events from a young age. Whilst having played across countless venues and working alongside a vast array of industry giants and professionals, he has constantly been exposed to the best the local and regional music scene has to offer, along with musical influences from his French/European background. His past and current ventures have led him to spin, learn and gain insight from some of the most recognised DJs and Producers out there, as well as with his current role as head of Entertainment at Singapore’s well renowned Lulu’s Lounge. Max also released his EP ‘’Work A Muscle’’ on Dustpan Recordings featuring remix’s from maestro’s Kane Ian & Scott Watson (The Sunchasers), as well as his respectably charted dance floor hitter ‘’The Chase’’ and a more laid back chiller ‘’Whatever You Give’’ more recently. His love and passion for music is constantly accentuated by his deep, soulful, funky and refined selection of sounds.