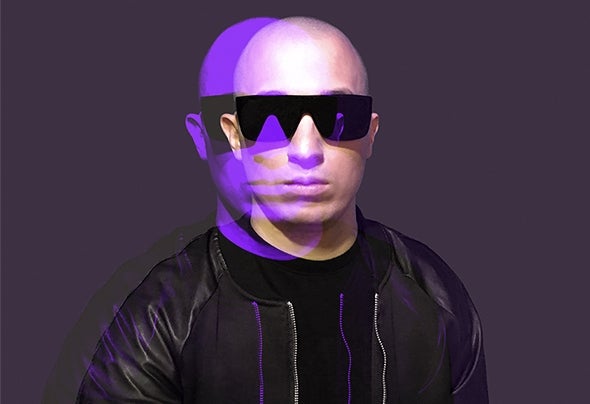 DJ and music producer. DANEV playing a decisive role in the electronic music world. Appearing in the biggest clubs and festivals such as the Ballentine Music Award , Hungary's premier DJ event, along with many top international and domestic stars. Came out as a blast DANEV , born 19 th of may 1986 in Budapest, Hungary. From the young age music was part of his life, self thought singer ,mixer, music writer. As a teenager he did nd himself taking part in bigger and bigger events weeks on end whilst catches the attention of DJ's and producers. Something that started as a hobby developed into a lifestyle quickly. Frequently getting invitations home and abroad as an up and coming talent, whilst experimenting different styles discovered his own engaging, energetic, modern uplifting beats , sealing his permanent place in the lead. Today, he is an internationally recognised DJ/Producer appearing ghost producer claiming his high ranking position in the home turf. His work, remixes and own beats spinning on decks across the country , pulling crowd anywhere he is in the mix.Getting invites after invites, creating a special atmosphere with fans and followers in a non-stop party.