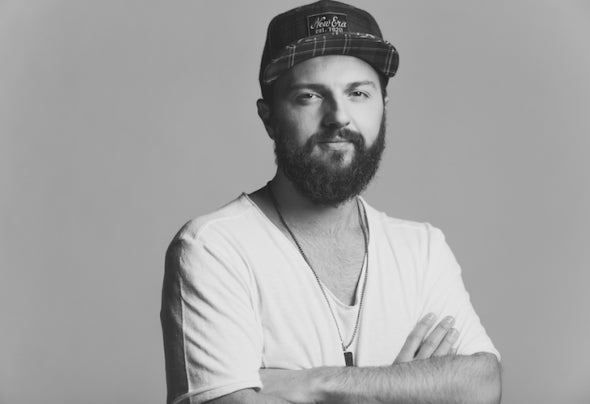 Alex Ranerro is an DJ / producer from Slovenia. He always listened to various musical genres, gaining musical perspective from the early hip hop records and soulful r’n’b songs to a bit more classical house music anthems. That slowly lead to discovering electronic music and the productional part of it.Alex released his first track back in 2011 on Umek’s imprint 1605 Music Therapy, which instantly hit the Beatport top 100 techno chart. Since that, he’s been releasing regularly on notable labels like Bedrock Records, Glasgow Underground, Simma Black, UNDR THE RADR, MadTech, Great Stuff and others. His music was played by some of the best artists in the industry such as John Digweed, Mark Knight, Roger Sanchez, Darius Syrossian, Uner, Umek and others.Alex’s musical output is embossed by his versatility as a music producer and DJ and cannot be pinned down to a single genre. Some of his own productions go way deeper, others are more targeted at the peak time, but there is a constant to all of them; it has got to be groovy and it needs emotion. Follow him on his musical journey.