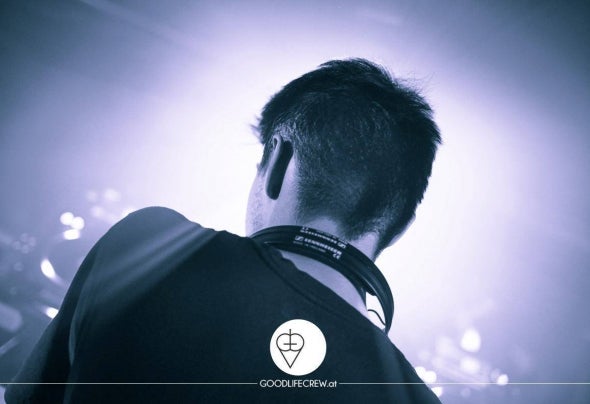 The Romanian based producer and Dj is no stranger to the electronic scene. His career has been on an uprising trend in the past years and 2012 has brought him many achievements .At only 22 Rhadow has been invited to play in clubs most DJs dream about and his vibrant sets have brought him much appreciation.Moving on to the production side, it looks like his passion is in the studio. Since he started producing in 2009, until now, he counts over 50 releases on labels like Cadenza Records, Get Physical or Sintope.His tracks are rhythmic and uplifting, with hip hop influences and embody an astonishing amount of personal style for such a young artist! His music shows dedication and talent, Rhadow has proved himself both as a producer and a remixer.His hard work didn’t go unnoticed, he was ranked in Resident Advisor’s Most Charted 100 Artists for 2012.