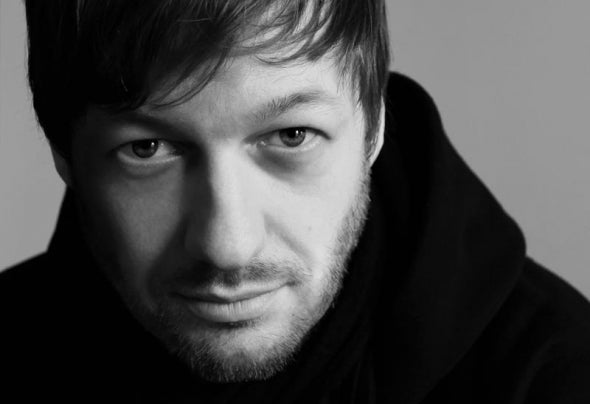 Sascha Cawa is renowned for his joint productions with Dirty Doering, with tracks such as the Bar 25 song „I Would“ or „Casino Aquatique“ and „Eté Pluvieux“. He is also involved in the sounds of other well-established, German artists such as Philip Bader, Nico Stojan and Britta Arnold. Among the latest of his own productions are „Fever Deeper“ with Martin Dahl, released on KaterMukke and „U See Me“ (Remix) with Sascha Braemer, released on Dantze.Sascha Cawa has been a DJ since the early 90ies under various artist names. He is currently resident DJ at Kater Holzig in Berlin.