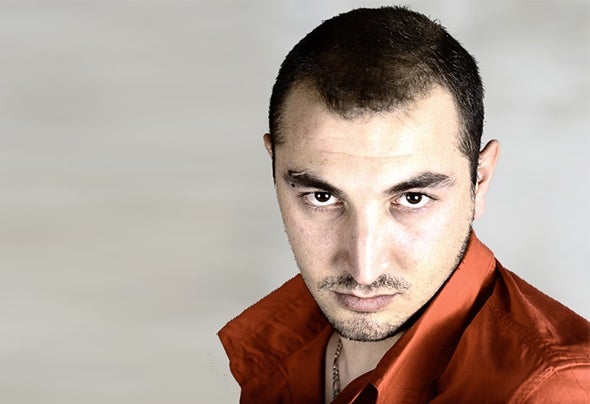 Fred Leone was introduced to music at the age of 14. In 2004 he is choosed as a resident at "DV1" - great Electro club in the Lyon region - where he will play with some of the famous Djs of the city and also international electro DJs such as : "Paul KALKBRENNER, POPOF, Agoria, Jack de Marseille, Roman FLUGEL, Delon and DALCAN, Chloe, SCRATCH MASSIV" In 2007 Fred Leone decides to create the Tendancious Records label and start his carrier as music producer.