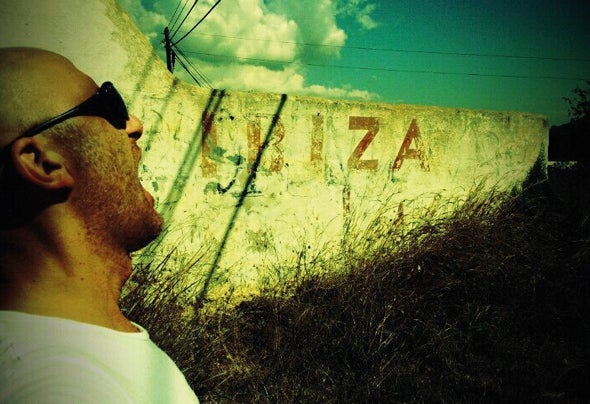 RML (real name Raphael Marco Lepper) is active in the electronic music scene since the early 90´s. First he was a clubber and promoter, but in the middle of the 90´s he bought his first techniks and mixer. The fun, paired with the necessary skills, brought quickly the first bookings, for example at the legendary Moers Jazz Festival Parking Parties or at the Apollo and Liquid Sky in Cologne. In 1998 he was nominated (category DJ) at the ORANGE STREET MUSIC AWARD in Cologne. In the following years he got Bookings all over Germany (for example Frankfurt, Chemnitz, Gütersloh) and he played on the stage with DJ´s like Westbam, Tom Novy, Taucher, Hardy Hard, Marc Spoon (RIP), Jens Lissat and many more. In 2006 he started the ELECTRO BOX. First it was only a radio project. But the ELECTRO BOX developed into a well-known brand, which took place several years in Duisburg and now for many years on the Ruhr in Love in Oberhausen with an own floor. 2009 he started the SEKTORKLANG for the hungry party people in the Ruhr Area. His DJ sets are a mixture of house and tech house sound, which always brings the party people to their limit. 2010 his first self-produced tracks "Jaaanz" and "Look" were published. At the moment he also works hard on new tracks that will be published shortly.