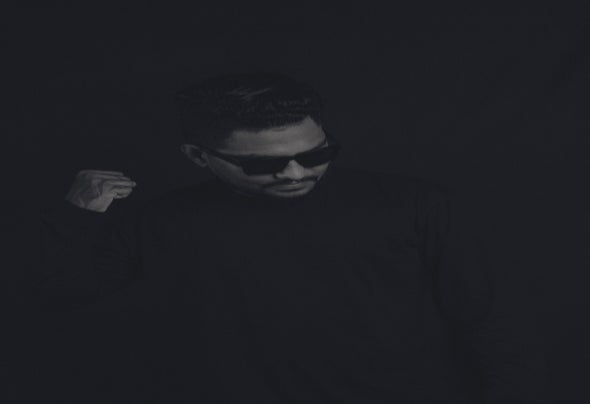 Born in Colombo, Sri Lanka, Shanil Alox’s musical journey began at a very young age when he found himself engrossed by many different forms of music. His ultimate interest in music and production prompted him to learn deeper and find new genres of music which ultimately resulted in the birth of his career as a young talented music producer and DJ. His talent and enthusiasm towards music soon began mesmerizing crowds, where he gained popularity on the platform with his energetic and competitive performances across the island at many clubs, festivals and parties. His outstanding modern techniques in music implied immense motivation on people to connect to music and aimed to take them on an emotional journey spreading positive energy using his talent in music throughout the community, ensuring both physical and emotional wellbeing. It was in the year 2014 that Shanil began his talent as a profession in music production, and since then he has progressively improved in music production through exploration of knowledge and mastering latest technology. His music is well known to captivate listeners who attend his performances. He proved to be a successful independent musician. He has also played gigs alongside George Privatti, Luigi Rocca, Matt Sassari, Kastis Torrau and Matan Caspi. He has collaborated and performed with renowned organizations around the island. Shanil is a self-motivated, professional musician who endures to attempt in order to keep growing as a dynamic artist, while simultaneously expending great efforts to develop a unique style of Sri Lankan electronic music platform by incorporating tradition and his creativity. He intends spread positive energy, peace and calmness to admirers of various genres of music.