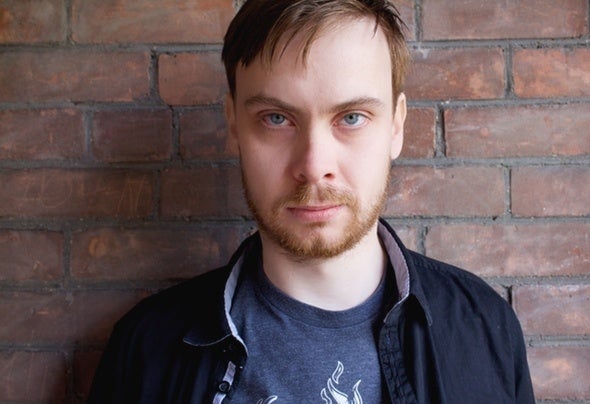 Matthew K started breathing music in his early teens growing up on the Baltic Coast. Influenced by Detroit techno and Chicago house he decided to move to Berlin and inspire himself with the underground electronic music scene of Germany. His journey began quickly, already working with the likes of Oliver Dollar and side projects such as Chubby Dubz, he quickly built his reputation as a true house head with unconditional love for raw techno and house music. Finding his way into his unique sound he quickly started working with respectable labels such as Danse Club Records, Moodmusic, Sampled Detroit, Kolour Recordings, Sthlmaudio and Loungin Records. He is currently performing his live PA and is quite active in the local Berlin scene. He continues his collaborations with numerous quality artist’s such as Oliver Dollar, Chuck Daniels & EDED which further reinforces his ambitions to make his mark as serious contender.