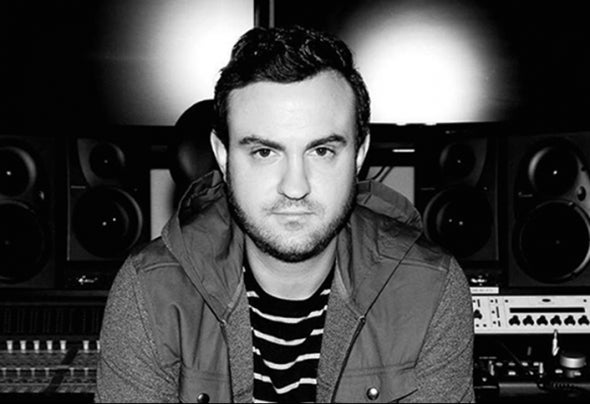 Andy Toth's production can be described as dark yet funky. He’s been producing music since 1999, and it keeps getting better. His illustrious career started with a stint in The Detroit Grand Pubahs, whose hit single “Sandwiches,” as well as the follow-up album, “Funk All Y’all,” saw to it that Andy would get the chance to peddle his wares on stages the world over. His ever-expanding production techniques have seen him working with Detroit’s top talent as a recording engineer, mastering professional, and producer of hip-hop, Rn’B, and electronic music. Andy has released tracks on labels like Jive Electro, Throw, D Records, Intuit Solar, Hej, Exchange Bureau Music, Trapez, Lift Kit, and Play it, Say it. Andy’s music has been traced as the root cause of the return of handle bar mustaches, the reason we like big butts, and the mass bumble bee extinction.