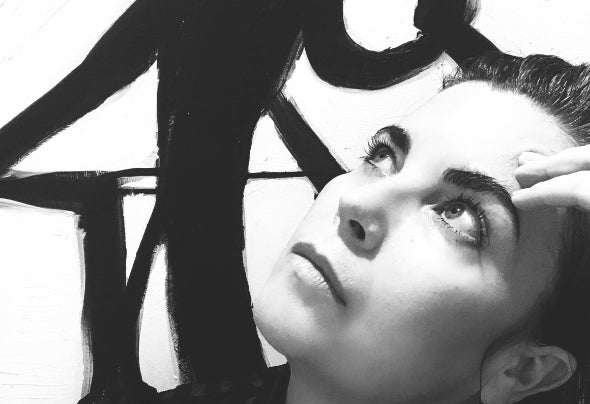 CAITLIN is a Berlin-based artist. She has been writing and producing electronic music and songs with contemporaries like Noir, Patrice Bäumel and Thomas Schumacher for many years. Having performed in clubs and festivals from Tokyo to Sao Paulo and beyond as the front woman of genre defining band Elektrochemie, Freaks & Mists is Caitlin's first solo release and the debut EP on her new label WIR Musik. “Techno Ballads is a marriage I have been match making in the background for years. It's the coming together of two of my most beloved life companions.” Since arriving in Germany from Australia in 2001, CAITLIN has been infusing her unique flavour and uncommon influences into everything she makes. An artist in every sense of the word, she brings together disparate idea's and textures, pushing every boundary to get to the essential essence of whatever she is creating. Caitlin's voice has been described by one journalist as "like being punched in the face with a velvet glove". These hard and soft, sweet and sorrow, hope and longing, safe and precarious paradoxes are still as omnipresent in her lyrics and productions as they have ever been. With Freaks & Mists CAITLIN takes centre stage once again, more tender & ferocious than ever.