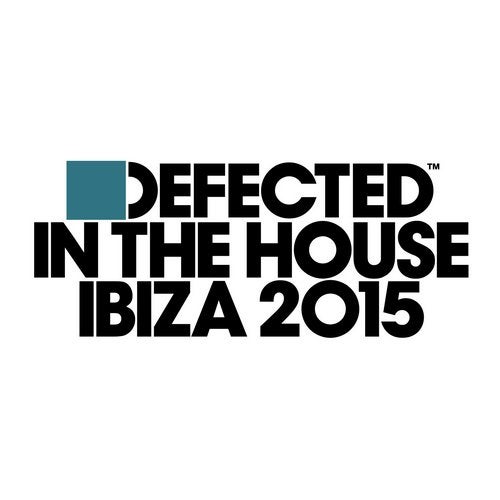 Spread over three flawlessly created and curated mixes, Defected In The House Ibiza 2015 features cuts from the world's greatest producers, from underground heroes and rising stars to pioneers of the scene.

For fifteen years, Defected has been a byword for quality house music and for ten years they have been pivotal in championing the genre to millions of clubbers descending on Ibiza each summer. Defected's annual mix albums, mixed and compiled by the label's founder Simon Dunmore, are always on-point and epitomise its commitment to celebrating the very finest house music, with the latest instalment promising to be no exception.

Defected has become a dominant force in Ibiza when it comes to house music. Frequently cited as the best party to enjoy pure house music on the island, Defected In The House recently announced a brand new weekly residency at Amnesia, taking control of Tuesday nights with a typically eclectic selection of DJs confirmed to play over the summer months. Defected In The House Ibiza 2015 distils Defected's unique take on the sound of Ibiza, flawlessly capturing the house sound of this most inimitable of musical destinations.

With the 2015 Ibiza season just around the corner, this is the only mix album that true house fans need in their collection.

12. Morten Sorensen 'Start Something' (40 Thieves Remix)
Written by N. Rodgers & B. Edwards
Produced by Morten Sorensen
Remix & Additional Production by 40 Thieves
Based upon 'I Feel Your Love Comin' On' by Chic
Published by Sony ATV & Warner Chappell
P&C 2009 Tirk Recordings

Defected In The House Ibiza 2015