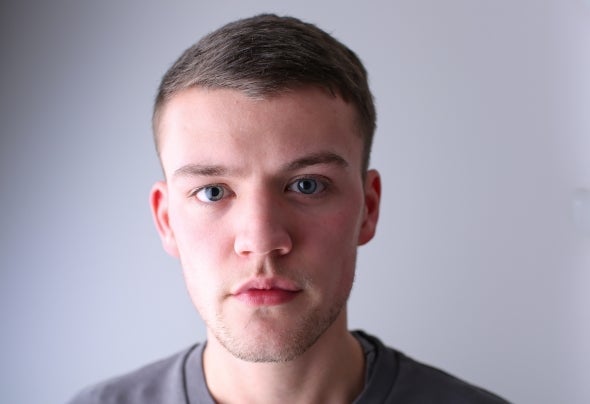 It is inspiring to see what Evan has achieved at such a young age and in such a short space of time! He has been making waves in the industry having picked up support from the likes of Solardo, MK, Annie Mac, Radio 1 and Pete Tong. Evan Duthie (19) was born in Aberdeen and has always had a passion and ear for music. He launched his career in summer 2015 at the age of 14 with his first show at a festival in Norway. Since then Evan has been booked to play some of the biggest venues in the UK and Europe including: Ibiza Rocks, Oval Space and for Radio 1’s Annie Mac’s UK tour at the 02 Academy, Glasgow. Evan has played alongside some of the most influential names in the industry: Melé, MK, Redlight, Green Velvet, John Digweed, and Annie Mac to name a few... Evan has recently been making waves in the production side of the industry with one of his latest tracks ‘You Got Lucky’ sparking huge support from numerous BBC radio 1 shows including 2 plays by the one & only Pete Tong. As a resident DJ on Data Transmission Radio for over 2 years, Evan shares the airwaves with the likes of Defected & Roger Sanchez! His show is a great hit with listeners enjoying the Eclectic music as well as the exclusive tracks. 2019 saw the launch of his events brand ‘Eclectic’ as well as Evan playing regularly in Aberdeen at The Tunnels and his residency at Revolution. He also supported global superstar MK at Unit 51 in September. Evan’s knowledge of music, unique sound, humble attitude, talent, dedication & determination are key to his success. His ability to sense the vibe and take the crowd on a journey are what makes Evan’s set stand out from the crowd. With support from Annie Mac, Pete Tong and DJ’s he has played alongside as well as his forthcoming release ‘You Got Lucky’ on Glasgow Underground, it is clear the future is very bright for the 19-year-old DJ & Producer.