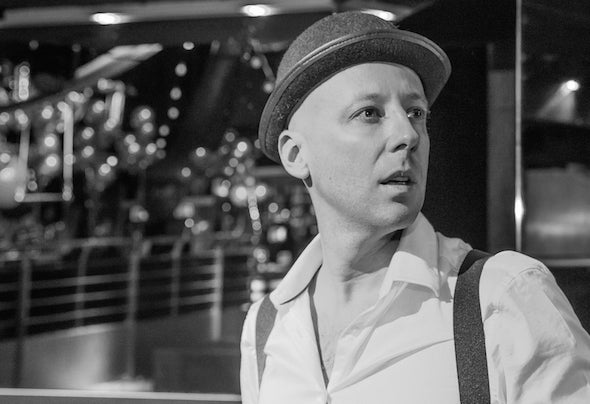 Parisian-born DJ/producer/groove extraordinaire, Erik Hagleton produces a dynamic mix of house and tech house, while emerging as part of the next generation of artists to take dance music to a new level. As the newest member of Bob Sinclar’s Yellow Productions crew, Erik dedicates his life to creating unique rhythms and bringing remarkable energy to dance floors worldwide. To Erik music is euphoria, and this joy is clearly manifested through his performances and productions. Having begun his early career in his hometown under a former alias Master Dam, Erik held a solid six-year residency in the legendary Parisian nightclub Redlight, and also landed two other sought-after residencies: Radio FG France (2006-2010) and Ushuaia Ibiza Beach Club (summer 2009). Erik also slowly evolved into an accomplished producer, and it was not long before his talents were discovered in 2012 by world-renowned DJ and producer Bob Sinclar, who signed him onto his Yellow Productions label. Since then he has been traveling far and wide as a regular contributor to the new Paris by Night party, bringing the event to some of the world’s greatest clubs including Pacha Ibiza, Paradise Club Mykonos, and Queen Club Paris. Now living in Los Angeles USA, he continues the excellent work with Yellow, releasing numerous tracks and remixes including “Samba in Hell”, “Together Forever”, and “La Sirena.” This year Erik also debuted his underground sounds on Toolroom Records with tracks like “Pressure”, “Colibri”, “The After After”, and many more to come! Ready and eager to take on new adventures, nothing can stop this rising star.