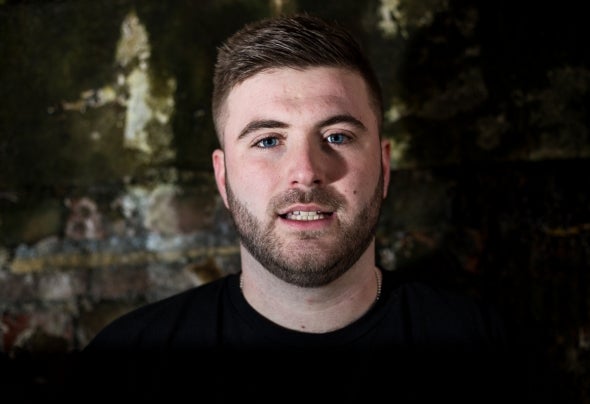 SM ONE is an up-and-coming Tech House/Techno artist that you’re likely to have seen, or heard about, over the past 12 months. Through his Solardo Sessions residency and busy solo schedule, he has been tirelessly performing at venues and festivals across Europe, playing alongside many of the scenes heavyweights. On a production front, he has received regular support from some of the industry's biggest names including Solardo, Paul Woolford, Danny Tenaglia, Paco Osuna, Cuartero, DJ Dep & FreedomB to name a few, while having releases on labels such as Söla, Under No Illusion and CR2 Records has helped him to make great progress in the past 12 months. With a whole lot more in the pipeline for 2018, including some important releases, remixes and stand- out performances, the future is definitely looking bright for this Manchester- based 23-year-old!