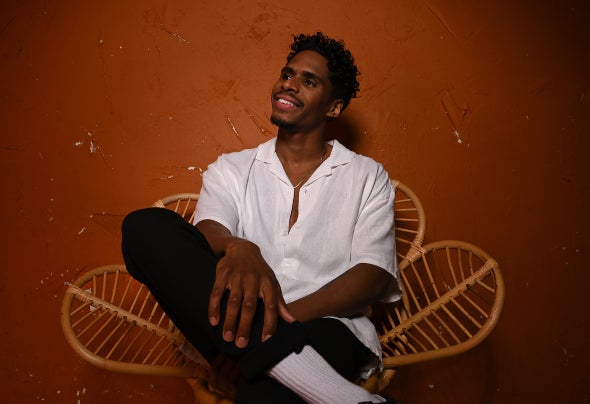 House DJ/Producer from the 90’s born in Brazil. He currently resides in Amsterdam, the Netherlands. He started producing in 2015 at the Cruise Control Studios in Amsterdam. During that time he learned a lot and is very grateful for that. His music can be recognized by a combination of funky basslines and percussion groove inspired by Brazilian rhythm and instruments. Early 2017, Menesix started his own label called OVRDOSE Records. After some podcast series, he started releasing tracks from artists such as DJOKO, Calabasa, Deeper Purpose, Kreature and many more! The label gained support from the likes of elrow, Jamie Jones, Marco Carola, Archie Hamilton, Rossi, Dimmish, Josh Butler, Reelow, Toman, Michel De Hey, Sidney Charles, Tim Baresko, Dennis Quin, Mark Knight, Golfclap and many more!