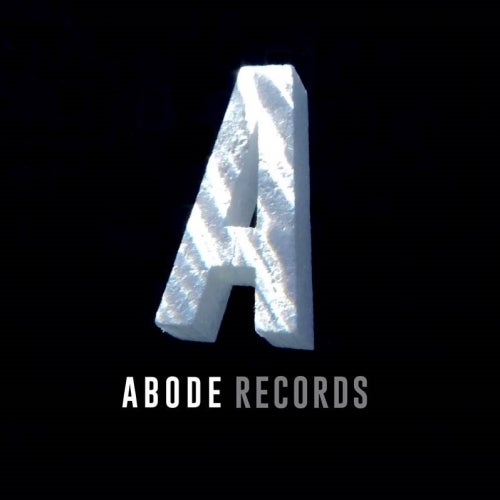 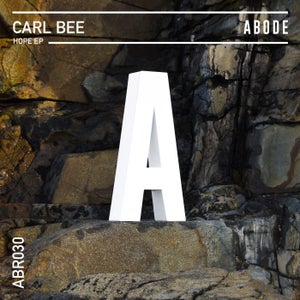 Carl Bee, makes his debut on ABODE this autumn with his brand new 'Hope' EP. A dynamic and eclectic DJ & producer, Carl Bee has risen from his native Malta to worldwide acclaim; cementing a reputation as one of the most naturally gifted and hard-working artists on the scene.