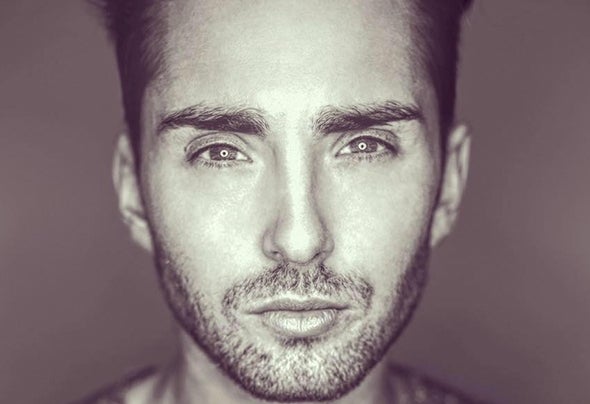 Jamie Roy hailing from Dumfries, Scotland first discovered house music at the age 14 after through his older brothers djing and record collection, Jamie's infatuation with dance music started then and is still prevalent today, now its an obsession! The years that followed allowed Jamie to gain enough exposure to both channel & nurture his drive into furthering what would ultimately be his chosen career path.Having spent 6 summers based in Ibiza Jamie’s profile status is rapidly growing. With his first residency for Ibiza Rocks at Pikes in 2015, this lead to SteveLawler making Jamie the Viva Warriors resident for 2016 for a 22 week run at Sankeys cementing himself as one of the main stay dj’s on the island. He continued his love affair with Sankeys and that special basement in 2017 with a residency for Do Not Sleep as well as Cuckoo Land at Ibiza Rocks Hotel, a pool party that was one of the revelations of the summer, its safe to say that his name is becoming increasingly recognised by island goers alike. He rounded out the year playing for Ants Ibiza and Kaluki at The Warehouse Project Manchester and a huge NYE show in Glasgow at the Liquid Rooms with Groove Armada and Joris Voorn.So enough with all the formalities, what you really need to know about Jamie is he loves a party, some say he loves it a bit too much but thats what makes Jamie, Jamie! He knows how to read a dance floor, what record to play and when, but most of all how to get the crowd behind him whether thats at the club or the afters! Jamie is all about the good vibes and keeping the crowds energy levels up “I don't specifically set out to play one style, you have to feel the crowd and the moment to know what to play, its all about keeping it fun! There's nothing better then building a groove up and mixing it in with a few crowd favourites along the way"