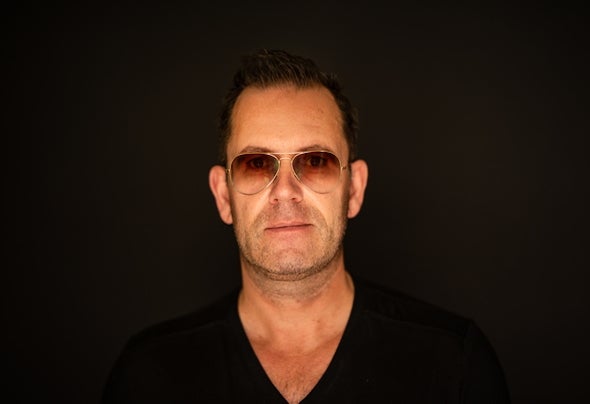 Joey Domingo is a Dutch DJ / Producer with a huge positive vibe and energy. His rst produced tracks have recently been released on PUMP Records ("Next Level"), Glorie Records ("Break Of Dawn") & Mighty Records ("Shake"). Joey has been working with music for many years, but he started working professionally as a DJ in June 2016. A year later, he played at big parties in Belgium and Holland. He also played on the magical island of Ibiza in 2017, 2018 and 2019! His sound guarantees energetic and danceable tech house and house. Music is his passion. Every track he spins, is extraordinary and chosen from his heart! Chosen as Future Star by Tanzgemeinschaft (Belgium, January 2018).