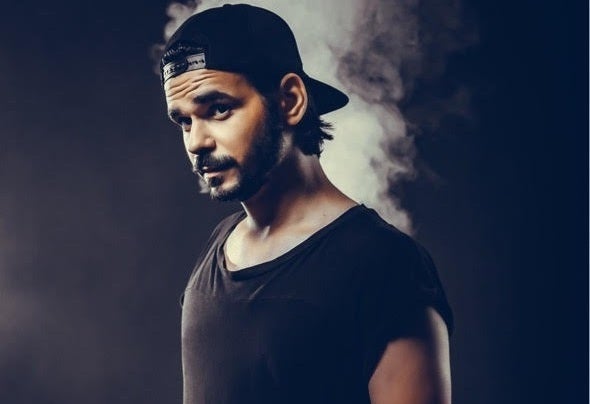 Kinree is nearly the most productive Ukrainian producer, whose numerous releases sound on dance floors worldwide and hit the international club charts.The first big success has come to Andrew after the collaboration with Sharam Jey. Their joint «Shot me Down» single was released on Bunny Tiger label!Kinree made several dance floor killers (including releases with Chad Tyson) and was supported by Kolombo and his LouLou Records imprint. However, today Andrew moves further, expanding creativity borders and enriching his sound with new tones in infinitely wide range of House music sound.The powerful push in his career was the work with Dave Davis and their "Century" superhit. The track became one of the brightest summer dancing singles and got approval of Kinree's fans and famous colleagues. The single's success was repeated by second collaboration Kinree and Sharam Jey. Their "Hot Enjoys" had been keeping high positions in TOP 100 Beatport in Indie Dance category for several weeks.Kinree is not only good as a music maker, but also as a DJ and live performer, that differs him from most of young producers. He is able to make best party ever. Andrew's sets are always various and unpredictable. It includes exclusive author's material, unpublished tracks, edits and the best of world electronic music. All this without any doubt makes Kinree a world-class professional.