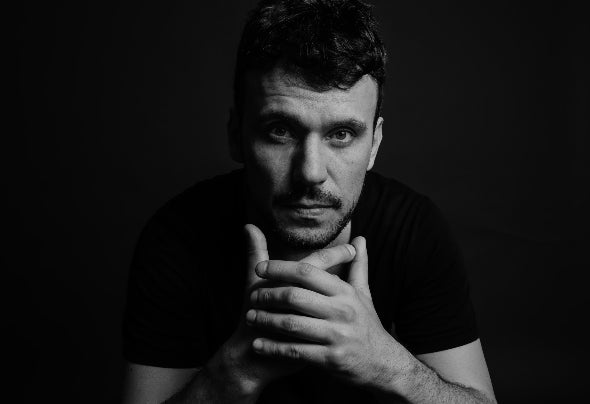 Musicality has always been an open door to sensations, this is the big hook in all the works of the composer, pianist, keyboardist and vocalist DYMNO. An artist with a strong identity, bold, refined, with great experience seeks to engage the public with a big atmosphere, energy, charm, quality of Melodic and Progressive House in its pure essence. With more than 15 years on the road as a DJ, he started his authorial career in 2019 with the hit "All I Need" [Sony Music], a collaboration with Fancy Inc that was supported by big names like Tiesto, Sander Van Doorn, EDX . It's in more than 80 countries and is a hymn in big festivals such as "Só Track boa". Dymno achieved prominence in the European Afro House scene, being among the tops in beatport with the release of the EP "Tears" in collaboration with top producer Ian Ludvig. "What I don't want to be" a collab with top spanish dj Yamil, closed its first year with among the best top 50 in beatport ranking. In 2020, the remix by top American producer David Montoya, had great repercussion and support from big names from Underground and Afro House Worldwide as Hyenah and more. Dymno just released "Let you go" with the top Brazilian producer Julio Torres. In his music video, the track shows the path open for upcoming releases in style. He performed at festivals such as Planeta Atlântida, Carpe Vita, Festival Urbano SP, Ministry of Sound and more. He is currently a resident of RW Club (Curitiba / PR) and EOL Festival. Upcoming dates scheduled for 2021.