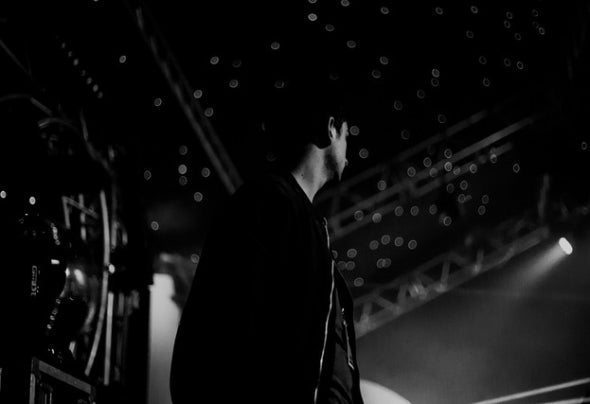 Mark Hoffen's eyes have opened to the world of music at a very young age, starting with piano learning, playing and composing - and slowing moving to jazz compositions and electronic music production. Walking in the music footsteps of his German pairs and models, he has been developing an accurate taste and deep sense for cinematic melodies in his productions. Signing on the Parisian label Sweet Musique in 2016 was the first milestone in a very promising carrier of musician, producer & DJ. Jazz influences and dark melodic atmospheres make his sound so unique to the constantly community of listeners and dancers attending his powerful sets in France and abroad. Playing alongside major international figures of the electronic music scene such as Oliver Huntemann, Khainz, Oliver Koletzki or Sam Paganini, he enters the booth bringing his communicative sense for partying. The release of Hiddens Gems Part 2 (w/ Lake Avalon, Malandra Jr, Kastis Torrau, Aemes, Mark Höffen) on the prestigious Click records was followed by his debut in Berlin in 2018. The next challenge Mark Hoffen sets for himself in 2019 is to focus on his studio work and to prepare major releases to come.