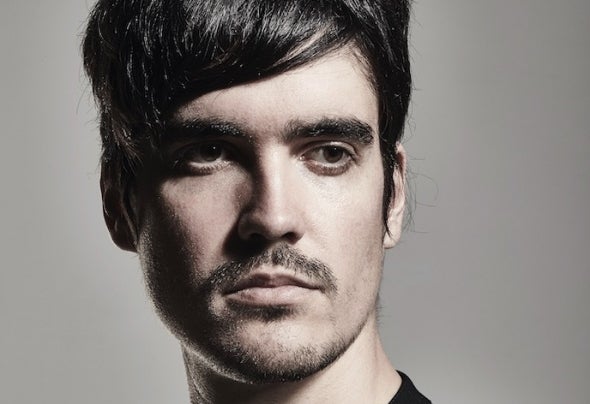 Fabric London owner, Keith Reilly, was quoted in an interview saying; “We all live in a world where we have instant access to the worlds most talented DJs now. But every decade or so you hear someone, and you know there is something else, something very special going on. I feel Marino is that someone”. The Spanish native hailing from Malaga is a rare talent with an uncanny ability to craft the most unique soundscapes you’re likely to ever hear in the world of electronic music, let alone melodic house and techno. His debut artist album, "Over Under”, was released on uncrowned techno queen Nicole Moudaber’s MOOD imprint and received praise industry legends in the likes of Adam Beyer, Adriatique, Joris Voorn, Pan-Pot, and topped the charts on Beatport. With noticeable yet subtle inuences from luminaries in the likes Brian Eno, Philip Glass, John Cagere and Steve Reich, Marino has carved his own trademark sound that has made a forceful impact on the electronic scene. With releases on Jeremy Olander’s Vivrant and most recently Adriatique’s Siamese, he's built up an impressive and timeless discography. Marino’s productions are versatile, unexpected and diverse, and have been described by fans, peers and critics alike as organic, hypnotic and melancholic. His meticulous attention to detail and work ethic in the studio as well as in the booth promises for a long and lustrous career, and he has already left crowds in awe yearning for more at The BPM Festival, Fabric London and more and is scheduled to play Tomorrowland in Belgium, Volt in Milano, Madhouse in Beirut, Azar in Lyon, Sound-Fleet in Amsterdam and more.