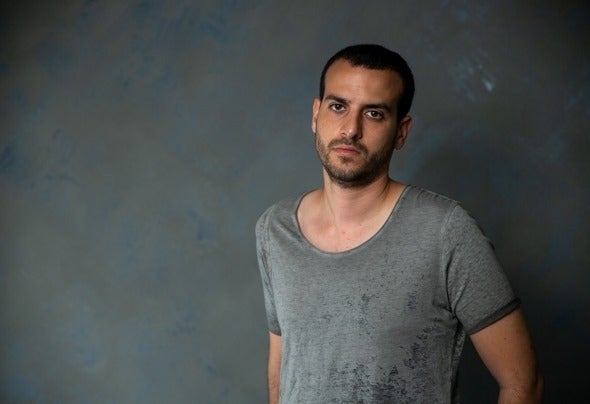 Shaulli Hararri is certainty not a new face in the music industry. The Trance community would know him as half of the duo Las Salinas. The busy duo collaborated with Paul Van Dyk, created remixes for The Thrillseekers, Arty, Above & Beyond, and the list goes on and on.  The duo was signed in all major labels in the Trance world: Armada, Anjunabeats, Vandit, and Ultra. Their international shows included performances at the Sziget Festival, WMC Miami, in London, Berlin and Amsterdam. After reaching almost every milestone in the Trance scene, Shaulli felt he needs a challenge, a type of music that would excite and thrill him. At 2018, Shaulli had met Guy Mantzur, who made him fall in love with music again. Today Shaulli operates his own personal venture: Sha-ullo, and manages to bring his identiable melodic aspect into progressive house, deep house and melodic techno.  Sha-ullo joins a respectable list of Israeli artists; Guy Mantzur, Guy J, Khen, Audio Junkies, Stereo Underground, Roy Rosenfeld, Sahar Z, Chicola and Eli Nissan, who created a worldwide reputation of quality and uniqueness among the Techno and House world.