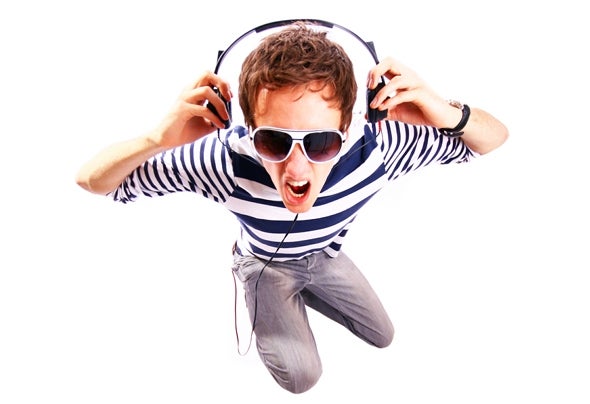 As a classically trained musician, many of Mike Foyle’s life achievements have been defined by his musical familiarities. In his youth, Mike’s role as the lead violinist for the Southampton Youth Sinfonia Orchestra supplied him with his first invaluable experience as a live performer, an asset that would ultimately play a big part in shaping his future path. Leading into the present day, Mike’s piano-tinged progressive trance productions are infused with his classical roots, allowing Mike to stand out from the crowd of today’s electronic music producers. The success of early productions such as ‘Love Theme Dusk’ and ‘Shipwrecked’, created an immediate demand for Mike Foyle’s DJ performances, which has seen him travel the globe to some of the industry’s most prestigious clubs and festivals. In recent years Mike has gone on to gain a bachelor’s degree in Music T echnology and Innovat ion as well as a Higher Nat ional Diploma in Studio Production, further strenghtening his already concrete foundations for what is proving to be a very successful career as a musician, producer and DJ.“I learnt a lot about sound design, audio-visual production and audio programming on my BA course. It has made me think outside the box a little bit with regard to where I get sounds from and how I process them.” – Mike FoyleIn 2004 Mike’s talent was spotted by Armin van Buuren’s mega-label, Armada, who went on to sign and release his debut EP, ‘For Your Eyes Only / Space Guitar’. The following year, he released ‘Love Theme Dusk’ in collaboration with The Signalrunners, now hailed as a modern classic amongst clubbers and DJs worldwide. Hit after hit followed, from the deep and progressive ‘Bittersweet Nightshade’, the serene and haunting ‘Blossom’, and a whole series of piano trancers – ‘Shipwrecked’, ‘Firefly’, ‘Pandora’ and ‘Cayo Norte’ to name just a few. The breadth of styles in his production is a testament to Mike’s versatility and creative flair. Three of his releases have reached the number one spot on Beatport, his productions have been nominated as Judge Jules’ ‘Tried and Tested Record of the Week’ three times, and Armin van Buuren’s ‘Tune Of The Week’ no less than six times.“Love Mike’s tunes – he’s got a special understanding of the sweet melodies that send dancefloors into raptures.” – Judge Jules Mike began pursuing a career as a DJ while at university and soon found himself being flown around the world at the weekends, while trying to study for his degree at the same time. Much of his coursework was complet ed on planes or in hot el rooms around t he world. Since graduat ing, Mike has been able t o devot e all of his time to music and signing to Connected DJs has provided an exciting platform to take this aspect of his career into the premier league. The past few years have already seen Mike play some dynamite gigs, including the Acapulco Music Festival with Paul van Dyk, Moby and Josh Wink, A State Of Trance 400 with Armin van Buuren hosted by the legendary God’s Kitchen, and headlining alongside Darude at the Grand Palladium in Colorado.2011 is set to be an amazing year for Mike Foyle, so watch this space!’