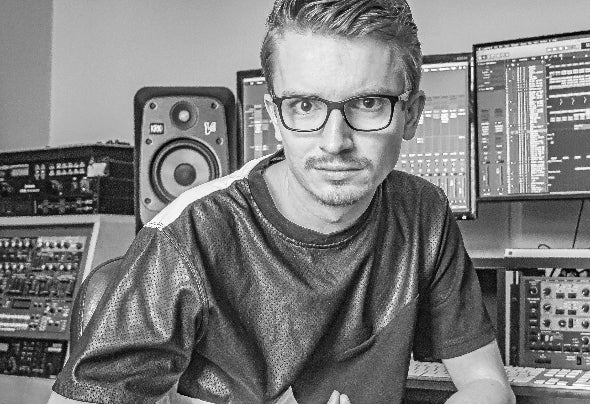 VillaNaranjos (Born Zachary Woodman - High Wycombe, UK) is a musician, sound designer & electronic composer. His first break came in 2011 with his remix of Chicane's "Going Deep" which achieved airplay on Armin Van Buuren's "A State of Trance" radio show, as well as support from other artists across the globe. In 2012 he released "Granadella" under the Armada Music Label which featured on that year's ASOT compilation. Other later releases included "Jalon", "Lugano" and more recently, "Axient" under Aly & Fila's "Future Sound of Egypt" label, seeing him return to the progressive trance scene in late 2019, gaining support from the likes of Armin and Cosmic Gate, among others. Stay tuned for what's to come in 2020 and beyond.