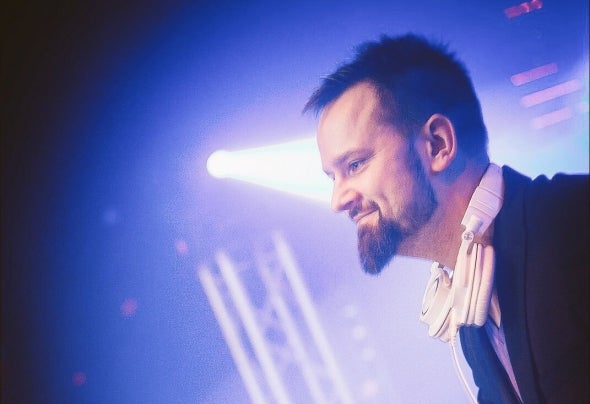 Behind the name Simon Templar hides a DJ/Producer Jussi Paasonen, born in 1979, also known from Finnish duo Winkee. Simon Templar aims to bring deep, melancholic and progressive trance elements to his music being a faithful to the pure trance at the same time.Jussi started his journey in the world of electronic music in the end of 1980’s enjoying the electronic music genres from side to side. In the mid 90’s Jussi started dj:ing and hosting electronic club events and parties. Jussi began to produce his own music by name Simon Templar in the year 2000 and Winkee was founded together with a good friend Sami Törrönen in 2003.Agreat love for electronic music gave birth also a live line-up Infinity which performed in Finnish club events in the years 2000-2004.Simon Templar published his first track, Winkee – Whisper (Simon Templar remix), in Unity Records in the year 2004. Same nostalgic track was updated to Refresh mix for Solarstone’s and Dj Orkidea’s Pure Trance-compilation album in 2012.Simon Templar tracks has already heard played by such Dj/Producer stars like : Markus Schulz, Max Graham,Solarstone, John 00 Fleming, Scott Bond, M.I.K.E, Orkidea, Ben Lost..“I wish my music could bring joy and feelings of happiness to the people around the world. I hope to mediate same emotions to people through my music that electronic music has given me”-Simon Templar-