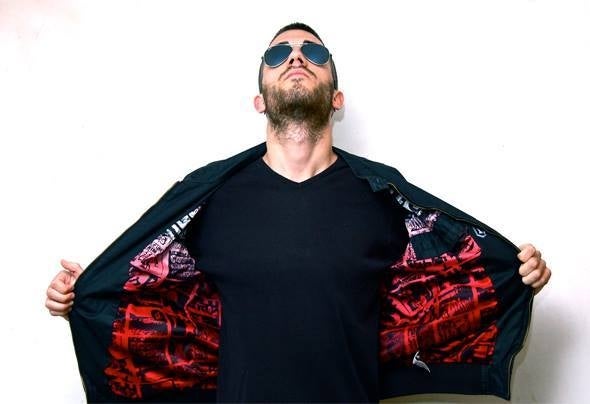 Born in the nineties, I started going to the concerts of my parents, who teach classical music. I have always been open to almost all musical genres, but never would have guessed that I would end up producing and being a DJ for dance music. It all started as a game but soon I realized that this game paid off and I've always liked t he idea t hat people could hear my songs around the world. All of this brought me on a path that I never thought I'd set off on and I started doing my first live sets wherever I could, playing at rave parties and at the disco on Sunday afternoons. After my first live sets, I decided it was time to introduce myself to the world and put my talent to the test, so I started my career as a producer of techno-techouse-frenchcore-tribecore-drum and bass-electro house and glich hop in 2007, and to make songs for a few publicities.I'm not a famous, important, or experienced producer but one thing I do know is that in this job the learning neverstops.