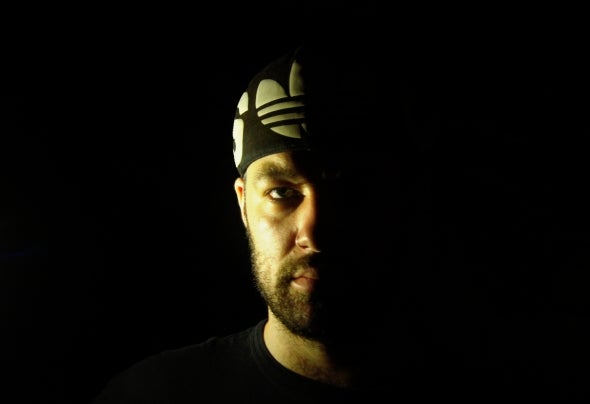 Doryan Hell, alias Michel Held, was born in Basel (Switzerland) on 25 May 1987. It was through his father that he started to listen to SNAP music already at a young age and so he discovered Scooter, which sparked his interest for electronic music.He moved on from electronic music to hip hop because he had come into contact with DJ Def Cut, who began DJ'ing at that time. Michel was allowed to watch him scratch and mix and he was fascinated by it. Even though Michel's focus of attention lay now mainly with hip hop and breaksound, he never really stopped listening to electronic music. 11 years afterwards , when the hip hop scene had become too commercialised, Michel fully devoted himself to electronic music again. In 2004 he bought his first vinyl records because he wanted to become a DJ.In 2012 many things happened. Start produce his own music and released on good labels like Respekt, Audio Elite, Reload , Yellow Recordings and many more. He also start 3 other Project in 2015 as Pain Brain , Smashing Brothers and Hyenaa.