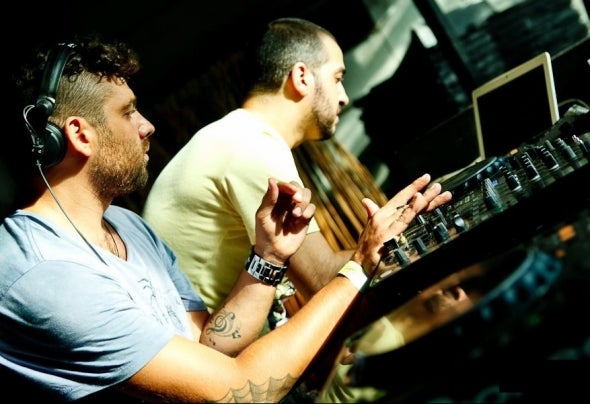 BaAus is the name of the project by Paultronik & Vito Orofino, two cousins from south of Italy, well knowed as producers and DJs, MUSIC LOVERS. They started producing their own music around 2007. Focused mainly, but not only, on Tech-House music, with a personal knowed style that often merges this genre with latin-caribbean-ethnic inspired sounds, likes their best knowed track "Pepa", played very often, like an "anthem" in the famous club Row14 (Barcelona), they also make music house, minimal, techno. So we can say that they sure are very eclectic artists that always try to improve their music, no matter wich genre, creativity always comes first.They also are owners of Suerte Records/Suerte Estrellas, labels that are increasing their popularity more and more in the industry, like BaAus (Paultronik & Vito Orofino) are doing too, with always new fans and supporters, all around the world. They've played, always with great feedbacks, in clubs around Spain and Italy, that makes them knows also as high level DJs.