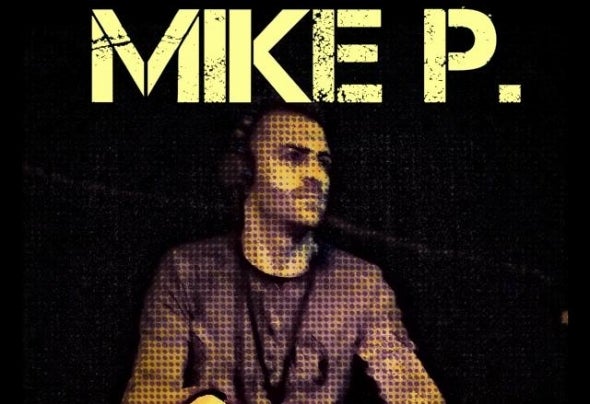 Born in 1986 in the city of Porto and currently residing in VN Gaia, Hugo Castro aka Mike P (ea), had very early the first contacts with electronic music. Since its 12 years that he's following the most underground sounds by recordings made in the mythical Rock's Club, by a cousin, of sets of several of the greatest artists of that season like Jeff Mills and many others, and that awaked in him a passion that still lingers. At the age of 15 bought his first vinyl and started making the first mixes, in 2003 made his first act. In mid-2006 have participated in partys alongside the best portuguese dj's and passed by clubs such as Swing, Rock's, Favela Chic, Luxus Terraza, BeClub among others ... "Iberican house" fan and endowed of a good technique, his sets are recognized for going from house to techno, always quite dark and underground and filled with ethnic influences ... In the production could not get to see the best debut having is first EP released by Niraya World on April 2013, reaching Beatport's Top 100 on Tech-House with a remix of one of the best portuguese producers Glender!