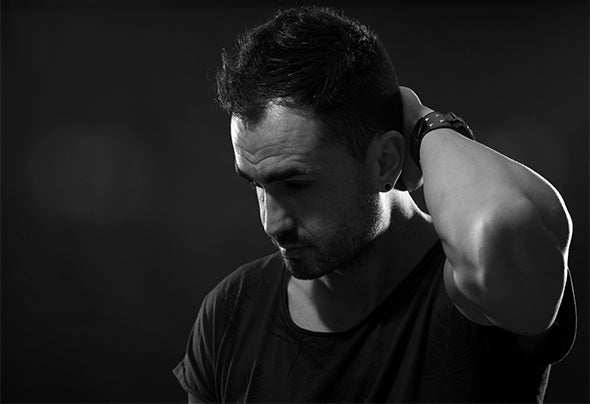 Angel Fernandez Calderon was born in August 1981. This DJ and producer began his wanderings in the world of electronics with only 19 years. He began clicking pubs and private parties to improve later in style and technique, then click on clubs like: Barraca, Puzzle, Apache, Qoqoa, Row14, Bananas, Spook, Mini club, Florida135, Mixture, Mogambo and Lost inter ... It is part of the new scene emerged in Valencia producers and their productions are published on labels such as Unit, Basswalk Records, Records Shinishy Be one among others. Have you had the opportunity and pleasure to share the stage and booth with DJs like: Eric Sneo, Ben Clock, Alberto Ruiz, Andre Oliva, Matador, Bret Johnson, Carlo Lio, Cristian Varela, David Gtronic, Edu Imbernon, German Brigante, Hector Couto, Ilario Liburni, Los Suruba, Marko Nastic, Matt Sassari, Mendo, Miguel Bastida, Paul Darey, Pig & Dan, Maceo Plex, Stefano Noferini, Uto Karem and Reelow among others ... As a DJ and producer is a professional who has worked his way through these sectors through hard work and dedication, leaving no one indifferent, and proving again and again that it is not one more.